It may seem like a daunting task to begin playing piano later in life. The stories of the child prodigy and young pop star are an indelible part of human mythology. These myths can create blocks in your subconscious that can stop you from beginning the piano in the first place.

What are the benefits of starting music later in life?

It may be a little difficult to see the benefits of beginning music later in life. But, rest assured, there are actually many advantages to starting your piano practice later in life.

Many musicians don’t achieve any success until later in life

There are myriad examples of musicians who don’t achieve any success until later in life. Sure, the pop playlists on Spotify and YouTube glorify the youth and the party, but there is so much more to music than that.

Another great example of a musician who started later in life is the Canadian singer-songwriter Leonard Cohen. Cohen spent over a decade working on a career as a novelist and poet, only to turn to music at age 33. Of course, he then spent the better part of 50 years working on his songwriting craft and left us with many of the best tunes in history.

So if you are wondering can adults learn the piano, keep in mind that many artists, including some of the most successful and loved musicians in history, didn’t start their careers until well into their 30’s and beyond.

You are more experienced

Another benefit of beginning music later in life is that you are now more experienced in the world and have a more clearly defined routine and lifestyle. Of course, this comes with the caveat that you may now have more responsibilities than you did when you were 10 years old. But, you probably have learned through your experiences how to manage your time effectively. You hopefully have also learned the importance of including relaxing activities in your life.

Additionally, at a later point in life you have had decades more experience listening to music and hopefully witnessing live performance of music. You probably have a more realized idea of what you like and don’t like about music. This sort of knowledge will help you focus your practice time and zone in on what you actually want to learn, instead of spending years wondering. 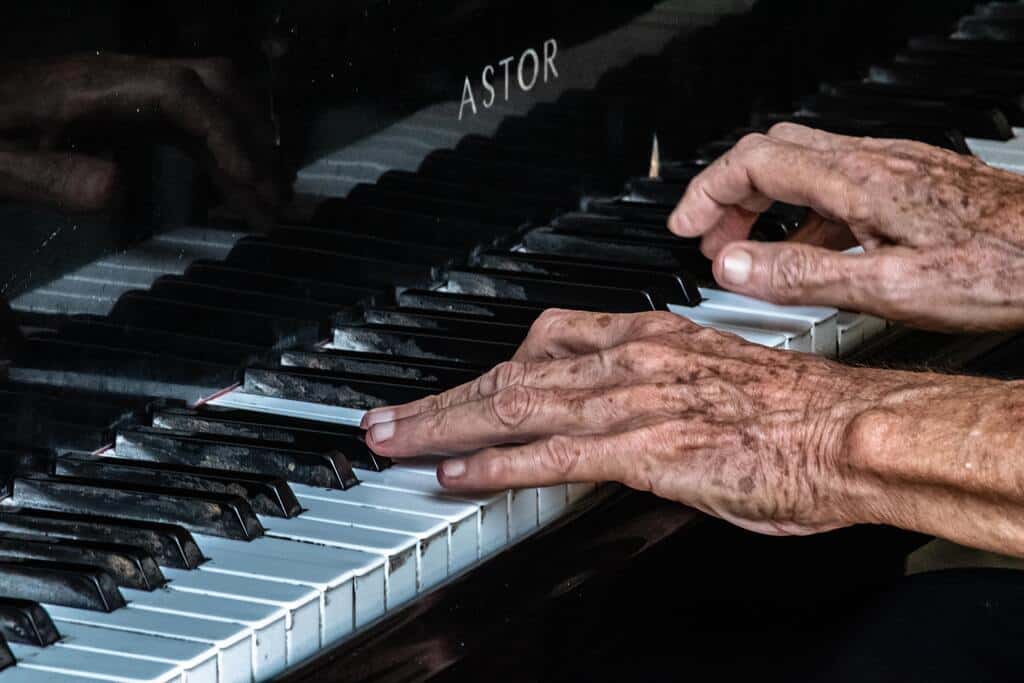 There are many examples of musicians whose life experiences helped propel their careers later in life. The singer-songwriter Seasick Steve is a great case study. He did not “make it” until he was 65 years old! He spent decades working as a construction worker, doing jobs most people would probably not want to do. However, he managed to get the opportunity to perform on Jools Holland’s New Year’s Eve Hootenanny in 2006 and that single event at age 65 launched his music career! His success as a musician and the authenticity of his voice is a direct result of his life experiences.

Charles Bradley is another remarkable story of a musician breaking through later in life. Bradley was a singer in the soul and RnB traditions who struggled for years to gain any success. He lived all across the United States working odd jobs to make ends meet for decades. Finally, when he was about 50 years old, he was discovered by the label Daptone Records. Daptone released 4 of Bradley’s albums over the course of 7 years and Bradley finally garnered the respect he deserved.

Creative expression is wonderful at any age

Have you ever heard the expression that music is timeless? Music is like a universal language – every culture on Earth has some form of music. Music can be understood by everybody. A C major chord is spelled the same no matter where you live or what age you are.

If you are feeling tentative about starting piano practice, keep that in mind. The only thing that truly matters is your desire to play and your enthusiasm for the instrument. Music has been around long before your lifetime and will continue long after you. Take the opportunity while you have it to be a part of the great human tradition of music!

Keep it all in perspective

The most important thing to keep in mind when you are practicing piano later in life is to keep things in perspective. Sure, there are some great musicians who began playing their instruments before they knew how to write. If you are reading this article, chances are you did not. That is a wonderful place to be!

The great Zen masters teach the philosophy of the beginner’s mind. That is, there is a state of mind one enters into when one is a beginner. All things seem fresh; nothing is stale or stagnant. It is extremely valuable to adopt this mindset when learning piano later in life. By viewing your practice as your own journey and not comparing your progress to anyone else, you will find immense joy and benefits both physical and psychological and you will never tell yourself “I can’t play piano!”

Remember that Skoove is always here to help you on your journey! With lessons designed for every step of your path and a free, 7 day trial you can start your piano lessons in a comfortable, stress-free setting.

Try out your free trial of Skoove today!