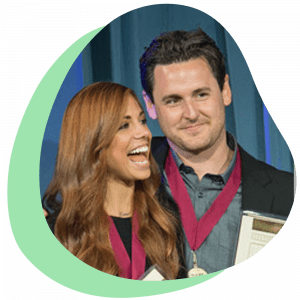 Take a sneak peek of the song A Thousand Years

Philadelphia born Christina Perri, who is a self-taught musician and began her rise to fame after her debut single “Jar of Hearts”. David Hodges hails from Arkansas. He was with the band Evanescence, as well as several others. He has sold over 60 million albums.

Learning the song “A Thousand Years” will help you develop the swing-style rhythm of 12/8 using chords in the left hand while playing the melody in the right hand.

Christina Perri’s official video of A Thousand Years has had over 1.7 billion views on YouTube, making it one of the most watched videos of all time.