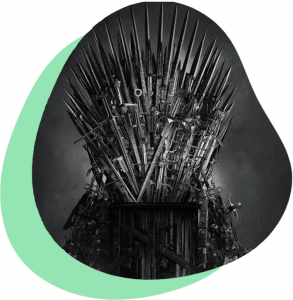 The music for the hit series “Game of Thrones” was written by Ramin Djawadi. The music for the show won a Primetime Emmy Award for Outstanding Music Composition for a Series in 2018 and 2019.

Apart from the hugely popular main theme, Djawadi created special pieces of music for each of the major houses and locations within the TV show, as well as themes for some of the main characters.

Initially, Djawadi refused the job of creating the music for “Game of Thrones” as it conflicted with another composing job he had to finish. After reading the script for the first two episodes, he was keen to take on the job, and the rest is history.