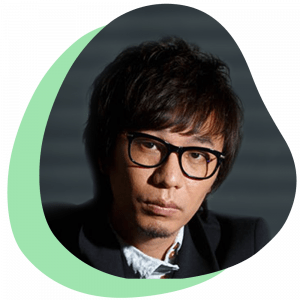 Giorno’s Theme is music from the Japanese anime series and Playstation game, JoJo’s Bizarre Adventure. It was composed by Yugo Kanno. This is an energetic song to play on the piano, and is really good for fast hand coordination.

Take a sneak peek of the song Giorno’s Theme

Yugo Kanno was born in Japan in 1977 and studied at Tokyo College of Music. He has an impressive list of television, anime, film and gaming scores to his name as well as 2 symphonies and several concertos.

This song has a jazz feel and “syncopated notes” meaning that they are often not on the beat but on the “off-beat” keeping the listener on their toes.

In 2012, Kanno painted a portrait of a friend just for fun, but it ended up leading to him taking up a second career as a painter.