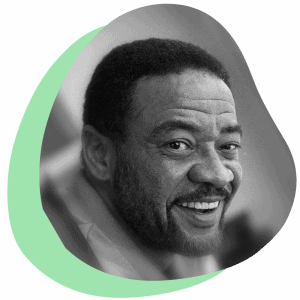 This popular song by Bill Withers has proved its place in history since it was released in 1972 and has been covered by many performers. It earned a place as number 1 with Billboard’s Hot 100 as well as the Soul Singles charts. Also. this is a great song to start with if you’re a beginner. The lessons are divided into 5 parts so you can go step by step.

Bill Withers was born and raised in West Virginia. His hits include “Ain’t No Sunshine”, “Just the two of us” and “Grandma’s Hands”. He won three Grammy Awards out of 9 nominations. He was inducted into the Songwriters’ Hall of Fame as well as the Rock and Roll Hall of Fame and died in 2020.

The song, although it can be described as musically simplistic, is moving and honest. The words give hope and support in times of trouble.

Lean on Me was recorded in 2020 to raise funds during the Covid-19 pandemic and included top recording artists such as Justin Bieber, Michael Buble and Avril Lavigne.

The song ‘Lean on Me’ is one of the best songs to learn as a beginner on the piano. Try it out with Skoove.