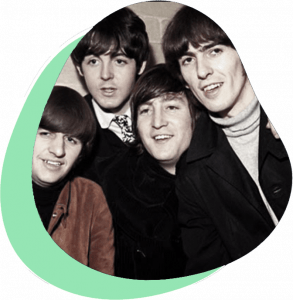 Produced in 1970, this was the title track for the 12th and last album the Beatles made together. After writing this song Paul McCartney announced he was leaving the band and by the time “Let it Be” was released, the band had been broken up for a month.

“Mother Mary” referred to in the lyric refers to McCartney’s mother. She died when he was 14 years old, and came to him in a dream saying, “Everything will be alright – just let it be”.