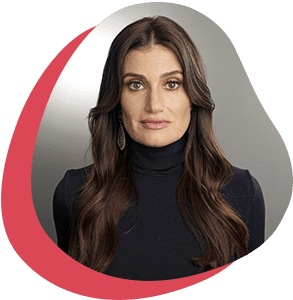 “Let It Go” was originally composed by the husband and wife songwriting duo of Robert Lopez and Kirsten Anderson-Lopez for the 2013 Disney hit film Frozen. The song was performed in the movie by actress and singer Idina Menzel and later released as a single by Walt Disney Records.

Take a sneak peek of the song Let It Go

Besides the original English version, Disney Character Voices International arranged for Frozen to be dubbed into another 41 languages and dialects worldwide, to which 3 more versions were added in the following years, raising the number of official versions to 44.