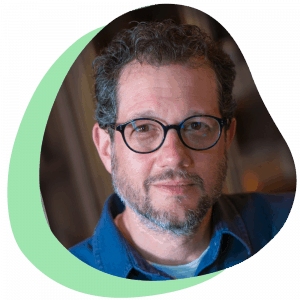 “Married Life” is a piece of music from the Pixar/Disney film “UP”. It’s a bitter-sweet sounding waltz, one of many pieces that make up the film score. It is played by an orchestra for the movie but sounds beautiful played on a piano.

Take a sneak peek of the song Married Life

Michael Giaccino wrote the score for the movie, “Up” and won a Grammy, a Golden Globe a BAFTA and an Academy Award. He was also composer for the video games “Medal of Honor” and “Call of Duty”.

Married Life is a beautiful song to learn to play in 3/4 time using broken chords in the left hand with the melody in the right hand.

When Michael Giaccino found out there was a school that exclusively taught what he loved to do – combine visual with music – he couldn’t believe his luck. He signed up to the School of Visual Arts in New York City and majored in film production.