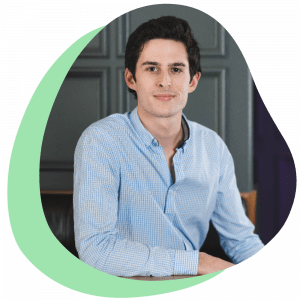 Megalovania is a key piece of music from the game “Undertale”. Within the game, the music plays during the boss battle with Sans. The game, as well as the music, was conceived and written by Toby Fox. This is a fun song to play on the piano, especially to develop left hand playing.

Take a sneak peek of the song Megalovania

Born in 1991, Toby Fox is an American game designer and composer. He started by composing the music for the game “Homestuck” while he was still in college. Undertale and Deltarune are two games of his own invention and creation.

Megalovania is a fast-paced theme with jazz elements. Learn it slowly and then gradually build your speed to impress.

Fox composed the music for each section of the game before he programmed the story, allowing the music to help him decide how the scene should proceed.