Whether you’re a beginner or advanced piano player, find out about the history of this beautiful instrument and connect more deeply with it. Find out how it evolved and became a popular household item. Keep on reading so next time you go to your piano, you’ll see it in a whole new light!

A piano is an acoustic stringed instrument which produces sound when the strings get struck by hammers. The player activates the hammers by pressings keys on a keyboard. The harder the pressure, the louder the sound. But, it wasn’t always like that. 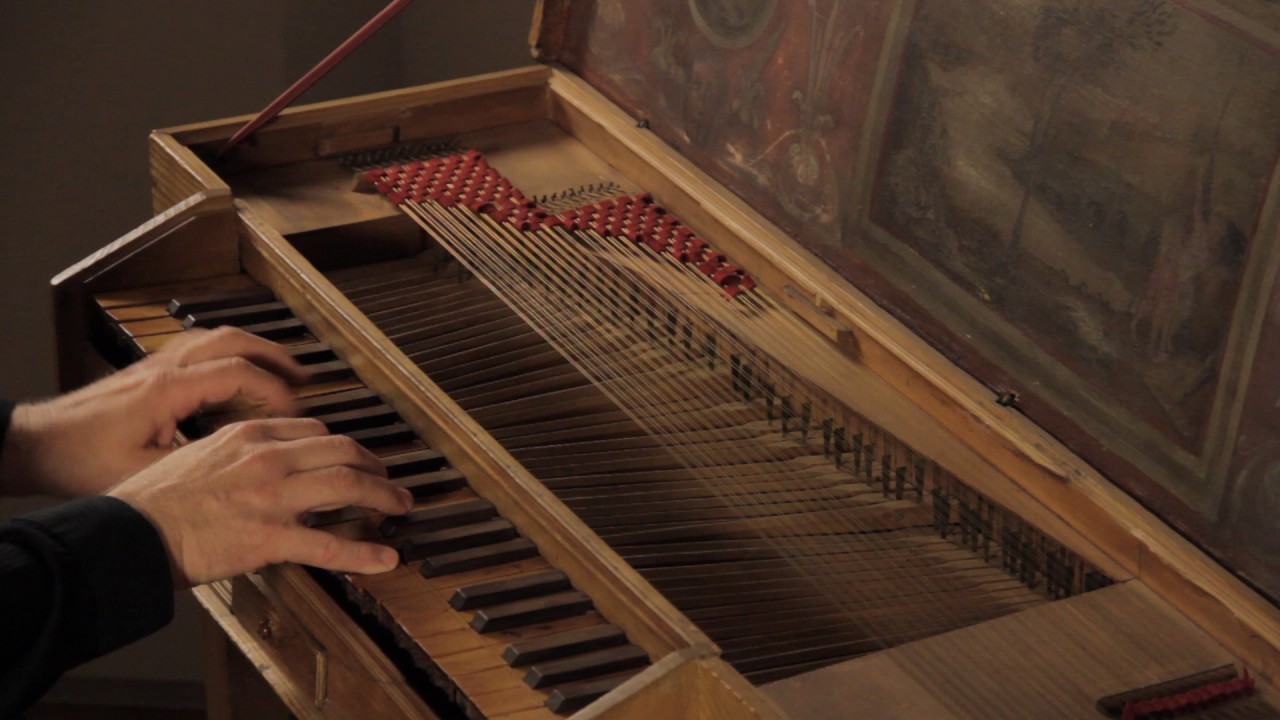 The history of the piano dates back to the Middle Ages when the first string instruments, hammered dulcimers, started to be played in Europe. However, people wanted something different: a string instrument with a keyboard. There were a lot of attempts to achieve this, and as a result, the clavichord – with strings struck by tangents – and the harpsichord – with strings plucked by raven quills – were developed and became very popular. 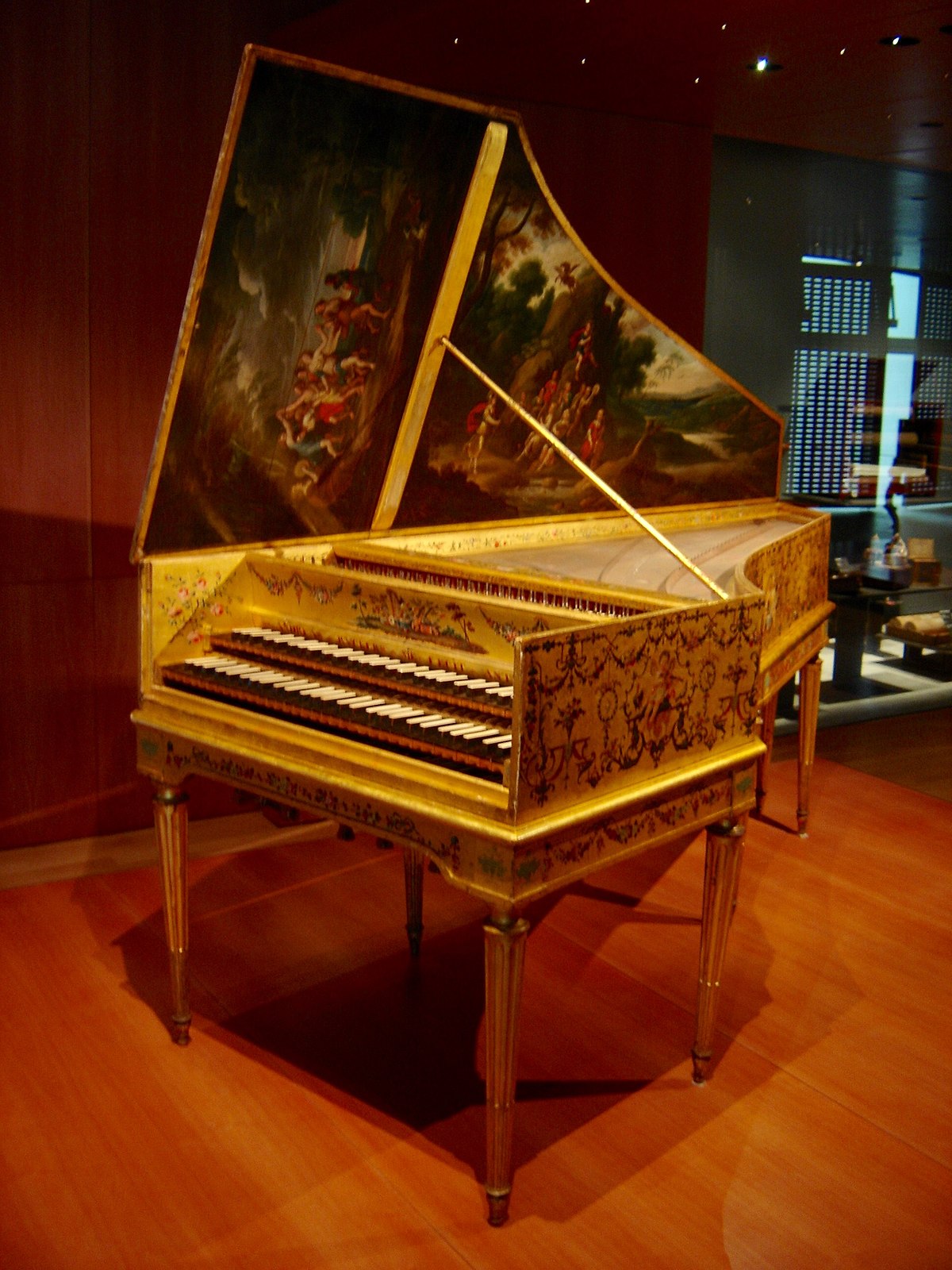 Even though all of the innovations were impressive, it still wasn’t enough. The harpsichord didn’t have the control over the dynamics – how loud or soft the performer could play.  And the clavichord sounded too delicate and would often be overpowered by the sound of other instruments.

Cristofori – inventor of the first piano

The maestros wanted more control over the volume. That’s when Bartolomeo Cristofori from Padua, Italy came into the picture. A harpsichord builder, he was hired by Ferdinando de’ Medici, Grand Prince of Tuscany, to be his “Keeper of the Instruments”. The exact year when the piano was made cannot be precisely identified, but it is known that the Medici family had a piano in their possession by the year 1700. There are only three Cristofori pianos that survive today and they were built in the 1720’s.  Hear one of them played and learn more about it.

The Cristofori piano looked and sounded quite different from the modern one we know.  He decided that instead of the strings being plucked, as with the harpsichord, it would create more variety in dynamics if the strings were struck with hammers.  Watch this video recorded at the Royal Academy of Music museum of pianos.  It gives an in-depth look at the inside of an early piano and you can hear the difference in instruments as they were developed.

The original instrument Cristofori invented had been named the pianoforte (or in Italian: clavicembalo col piano e forte, meaning harpsichord that can play normally and more strongly). The word piano became more widespread only in 1732 when the name pianoforte was shortened.  Although there was interest in the piano, it took almost 50 years to really catch on, but once it did, there was no stopping it.

The popularity of the piano throughout Europe

In the late 18th century piano production began to spread throughout Europe. Every piano-making country had their own signature design. The pianos from England had a heavier mechanism and louder volume while the ones from Austria had a lighter mechanism and softer sound. Viennese pianos were famous for their wooden frame, for having two strings per note, and hammers covered with leather. It is quite interesting that Wolfgang Amadeus Mozart preferred to compose for Viennese pianos that had a softer tone than the modern ones.

Not all pianos have the same number of keys on their keyboard. The most common number of keys is 88, that is 52 white keys (the naturals) and 36 black keys (the sharps and flats). The majority of the older pianos were somewhat smaller than the modern ones, so they had only 85 keys.

If you’re mildly curious to know what the smallest piano in the world, this is probably it!

However, some manufacturers think bigger and have produced pianos with a number of extra keys. For example, the Imperial Bösendorfer has nine additional keys that range over the whole 8 octaves. Their pianos often have a lid that can cover the extra keys if the pianist isn’t used to playing on a piano like that, or the keys can be of different color. Another manufacturer, Stuart and Sons made a piano with 102 keys. Here, the extra keys are not different from the regular ones visually. 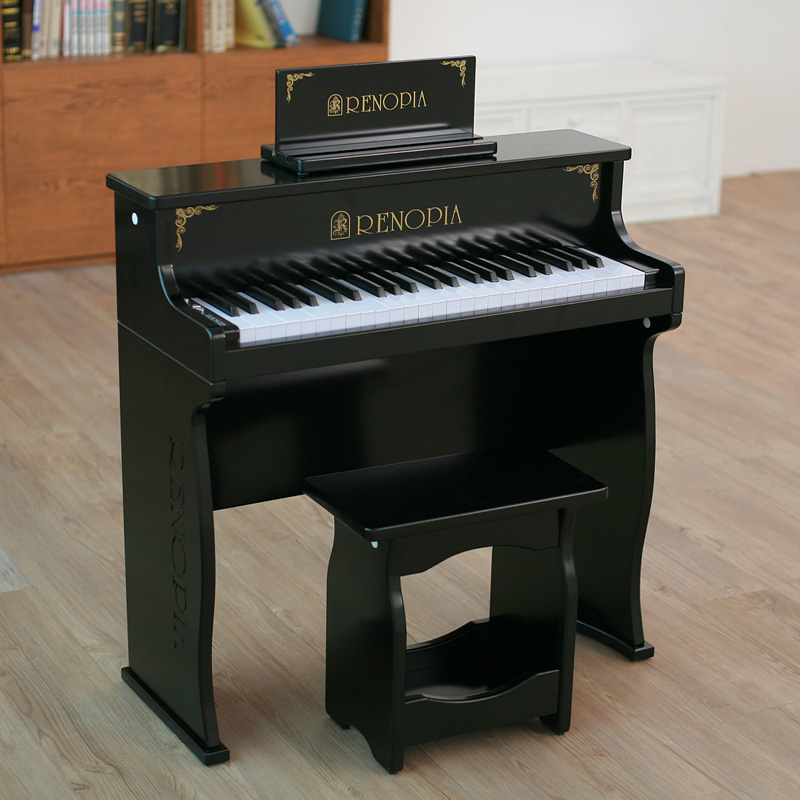 The number of keys can head in the other direction, as well. Piano manufacturer Schoenhut specializes in producing toy pianos with 44 or 49 keys. This version of piano is very popular with aspiring pianists who want to enjoy all the perks of having this instrument at home, but don’t have enough space for the larger versions. 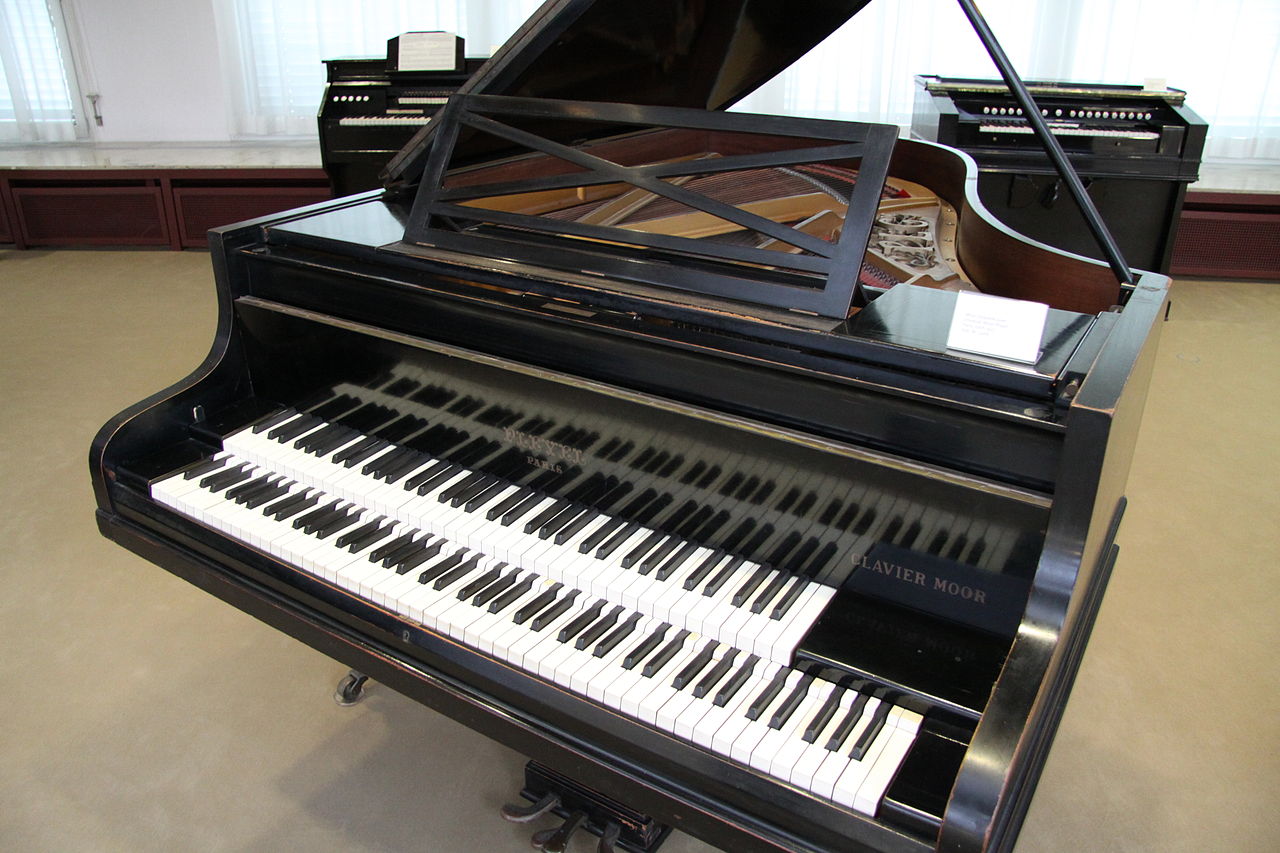 Another version of this instrument worth mentioning is Emánuel Moór Pianoforte. The main difference between this version and classical versions of a piano is the fact it has double keyboards. The inventor of this interesting instrument was Emánuel Moór (1863 – 1931), a Hungarian composer and pianist. It was made with two keyboards, one above the other. Usually, the lower one had the regular 88 keys, and the upper one was slightly smaller, containing just 76 keys. Playing it was also very unusual. Namely, when a key on the upper was pressed, the mechanism within the instrument would play the matching key on the lower keyboard, just an octave higher.

This mechanism proved to be an advantage because it allowed the pianist to reach two octaves with one hand which couldn’t be achieved when playing the regular piano. It made playing complex pieces (originally composed for double manual harpsichord) doable, since playing them on a single keyboard piano would require extremely difficult, cross hand movements. The Emánuel Moór Pianoforte was never mass-produced. A few piano manufacturers (mostly Bösendorfer, but also Bechstein, Chickering, and Steinway & Sons) have made only about 60 instruments ever. 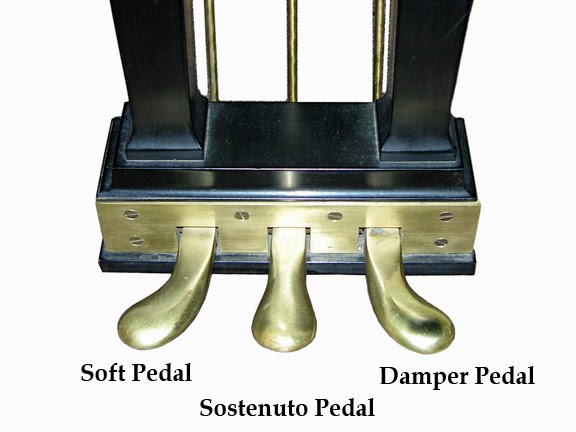 Although the piano really hasn’t changed enormously since its invention, it has expanded in scope and become more and more of a precision instrument over the years.  There’s little doubt that it will continue to develop and who knows what will be added next to make it even more extraordinary!  Watch this space!
Try out your free trial of Skoove today!