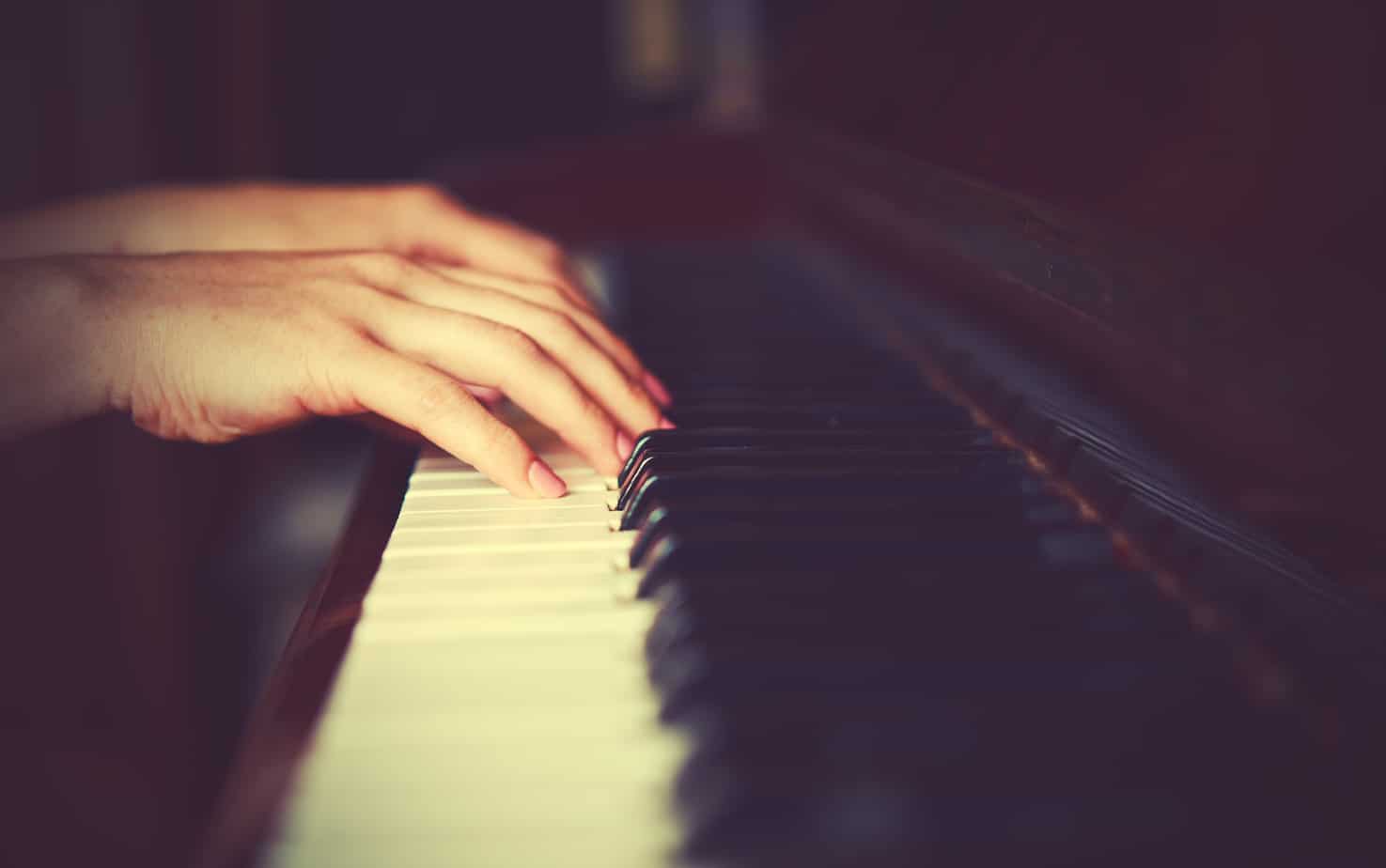 The full Skoove Blues & Boogie piano course is online. 20 new lessons for you to learn Blues & Boogie for piano! We believe Blues basics are easy to pick up even by piano-freshers. It’s an easy way to get creative and express yourself even with limited piano skills. The reward is almost instantaneous. In other […] 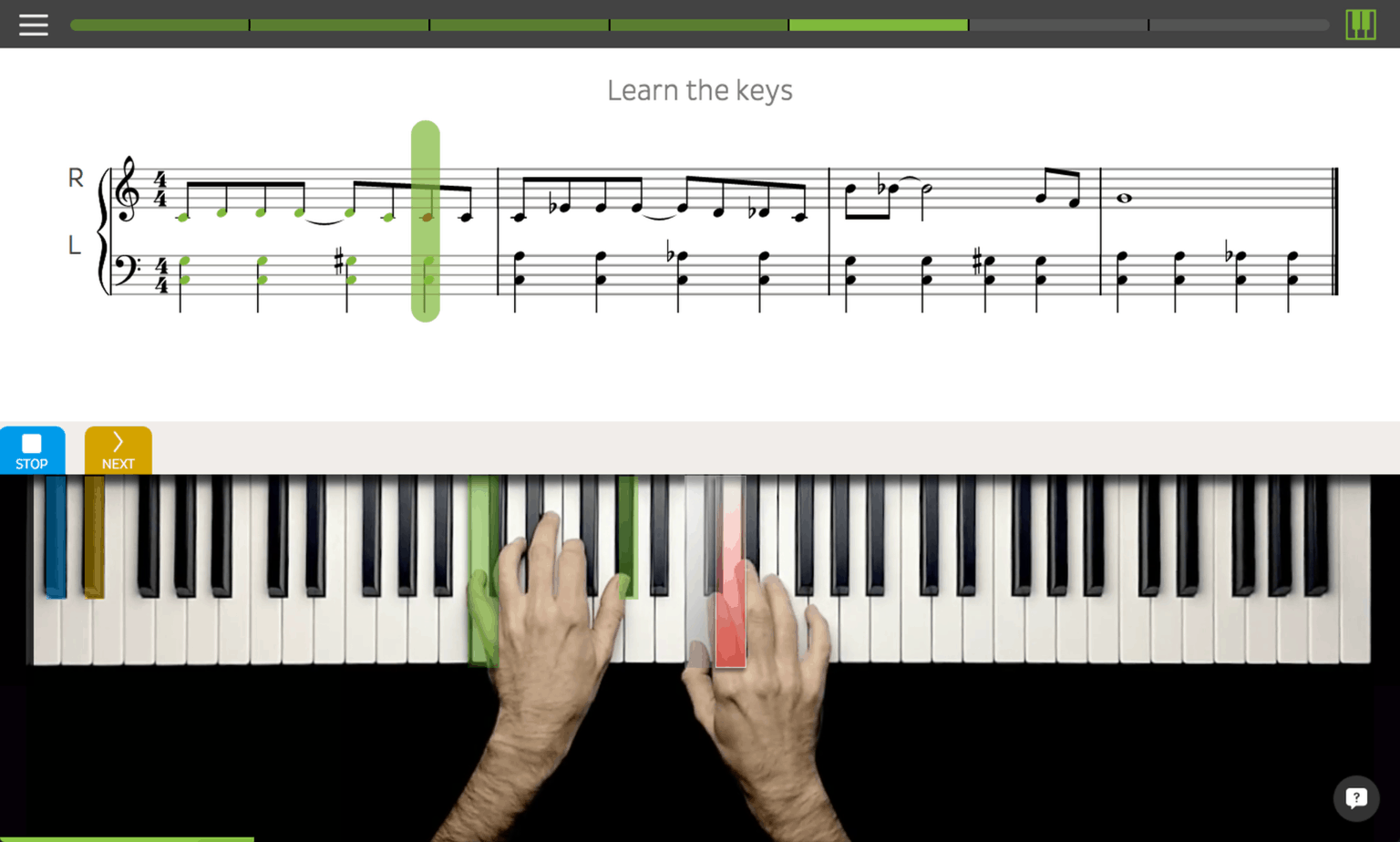 Learn piano on iOS! Skoove launches on iPad. Available to download for free on iPad from within the Apple App Store now. Since our launch in 2015 as web-based platform we have provided over 250,000 piano lessons. To beginners and players with existing experience, across 187 countries. Now, with the ability to learn the piano […] 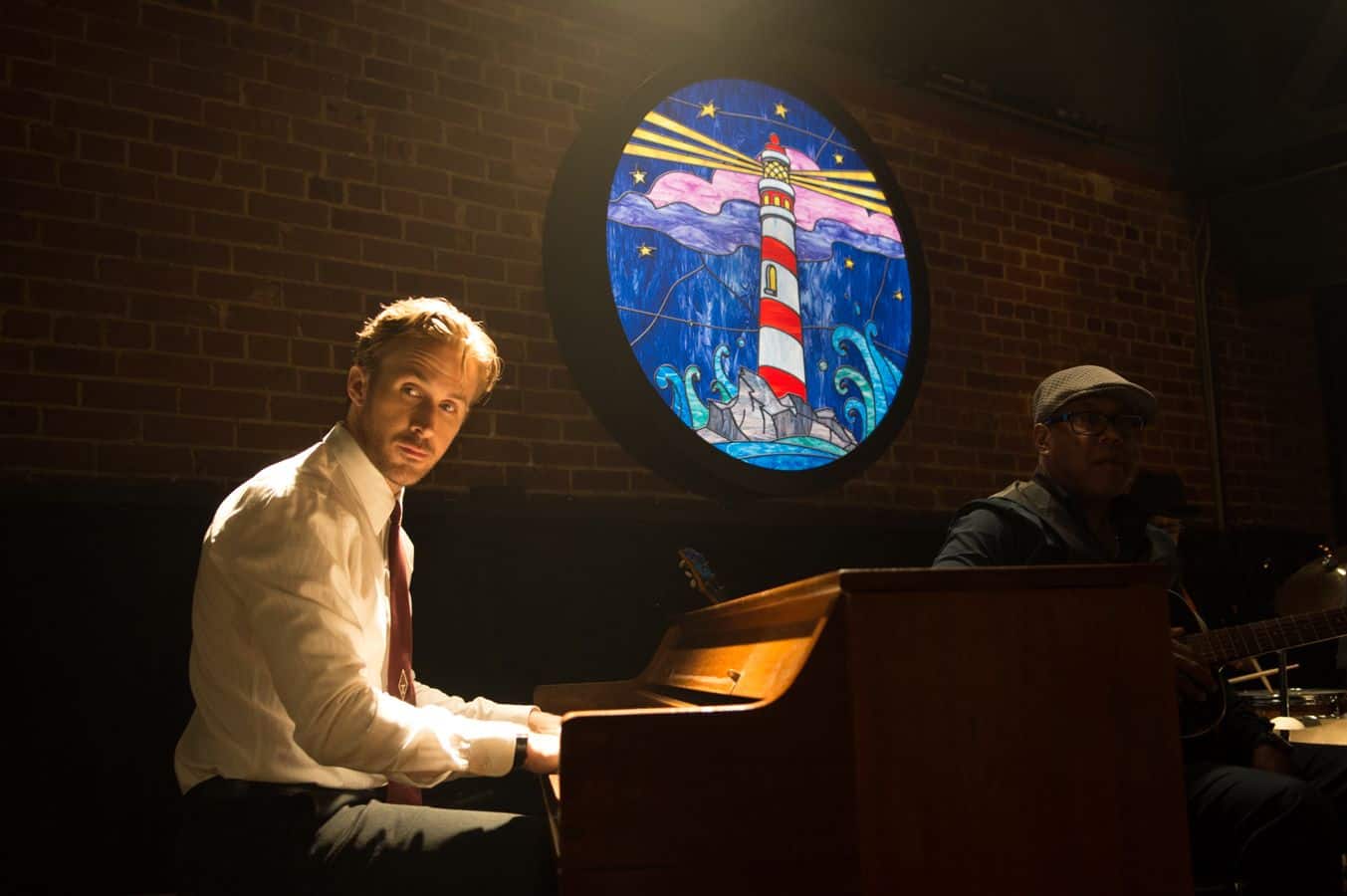 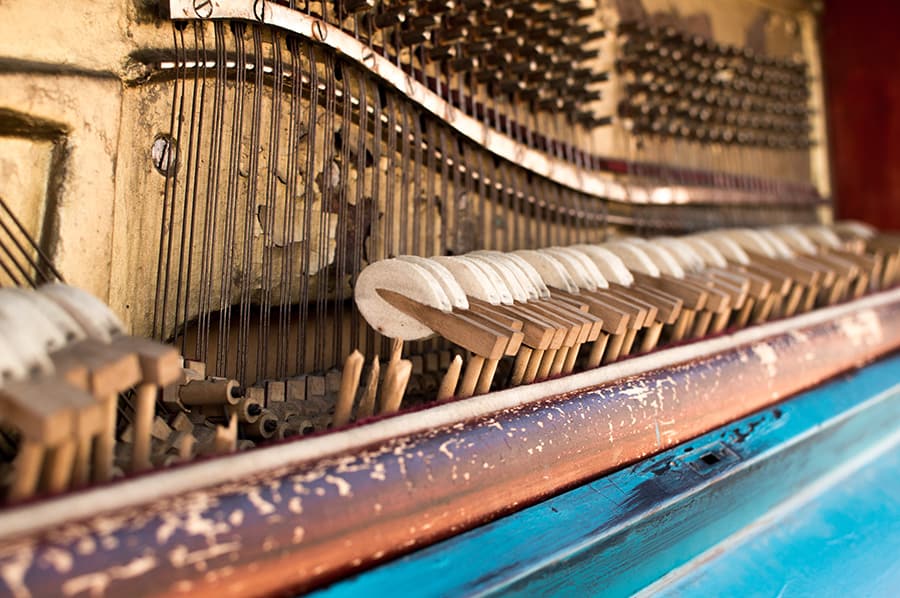 With Skoove‘s new Blues & Boogie Woogie course you can learn to improvise on the piano and create your own scales. Today most prominent early Blues music you’ll find addressed to Mississippi John Hurt (1892-1966), Charley Patton (died 1938), Robert Johnson (1911-1938) or Muddy Waters (1913-1983). There is still plenty of unacknowledged talent in Blues. […] 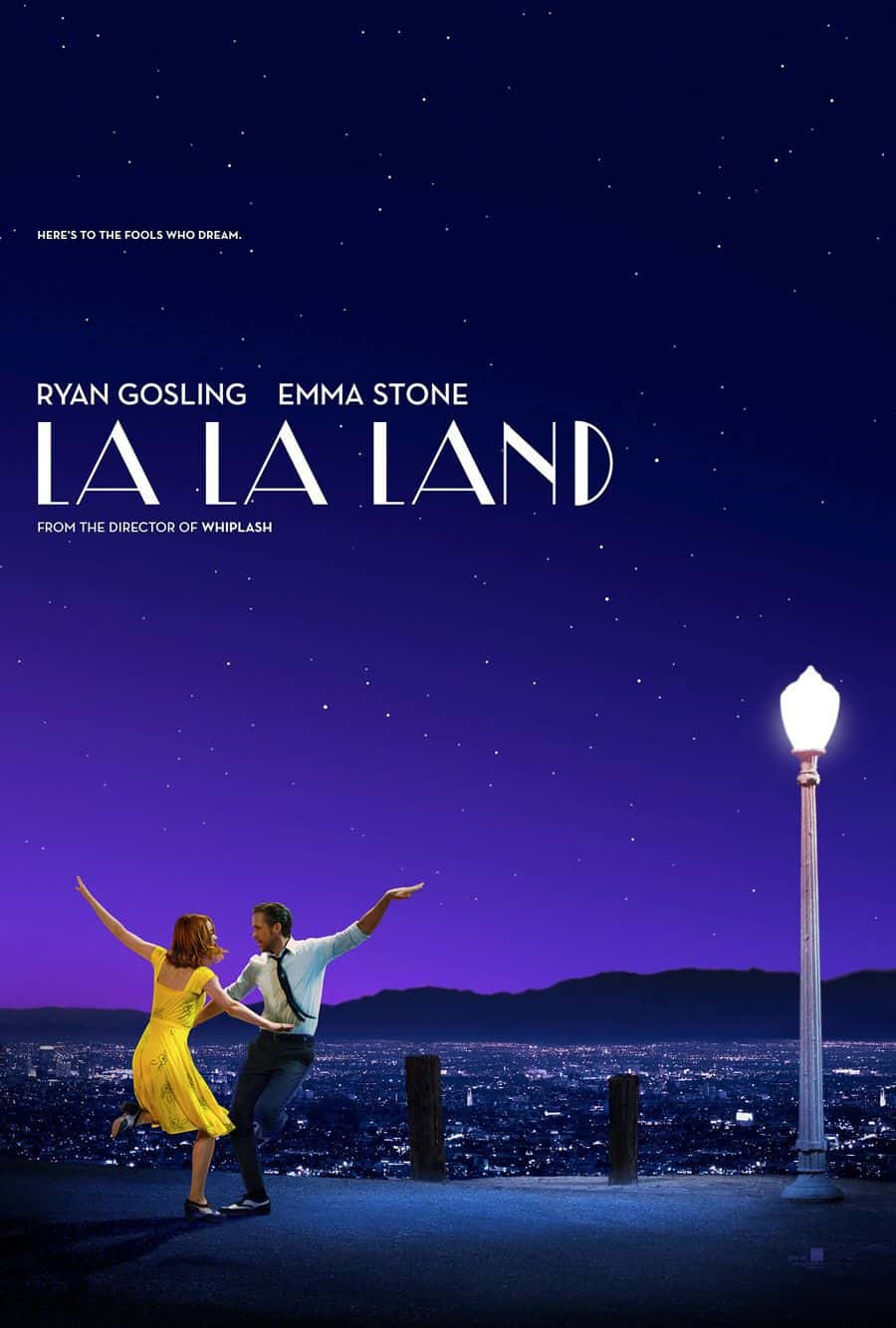 Learn to play the piano like Ryan Gosling with La La Land’s dazzling piano soundtrack. With Skoove you can learn to play the La La Land soundtrack for piano in a profound way. Dig deeper into the art of playing the piano with Mia & Sebastian’s Theme by Justin Hurwitz. Walking through major cities you can’t […]

Myth buster: Why And How You Can Learn To Play The Piano 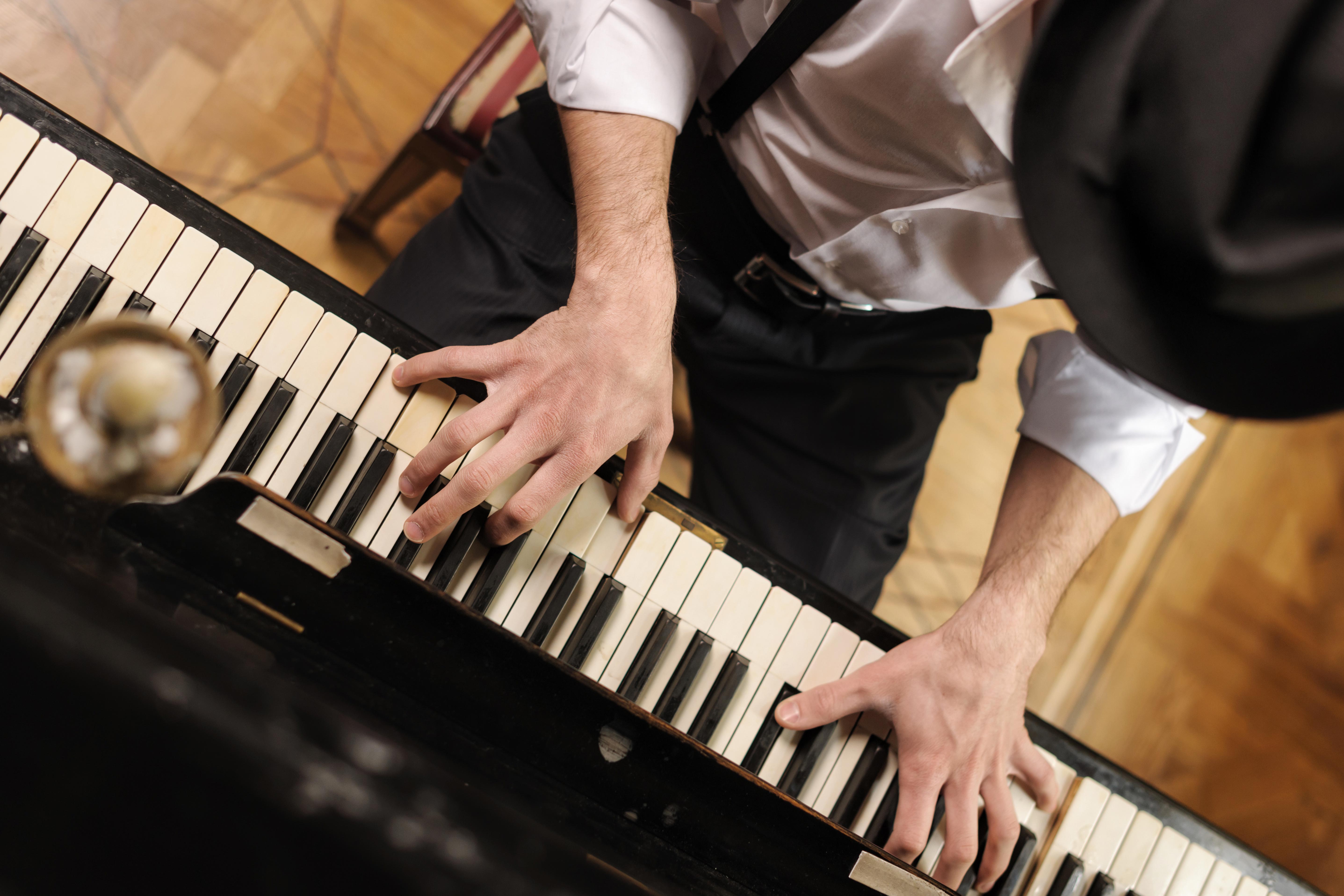 I have heard it so many times from many of my friends and acquaintances, that I think this needs a clarification once and for all. So, many people ask me: Do you think I can start playing at my age? How long would it take me to learn and to actually being able to play […]

On June 21, we’re celebrating World Music Day – a good reason to look at the latest developments in music and technology. The idea of World Music Day is to encourage you to unleash your musical self. World Music Day, also known as Fête de la Musique, was originally established 35 years ago in France […]

Our students often ask us, “What’s the easiest and fastest way to learn piano?”. It’s with Skoove, of course ;-).  We’ve designed the app so that you can learn piano at your own pace, get real-time feedback, learn the proper techniques, and dive into a deep catalogue of songs with our fun online piano lessons. It’s […]